What to look for in an earnings play

The earnings season has started and you will see many companies releasing earnings. many will beat earnings . That is the game companies have skillfully mastered over the years. Some will miss. Some will go up 20 to 40% in few days post earnings.

Those are small moves.  More suitable for swing trades.

But then there are explosive moves like BOOM which can make your year... 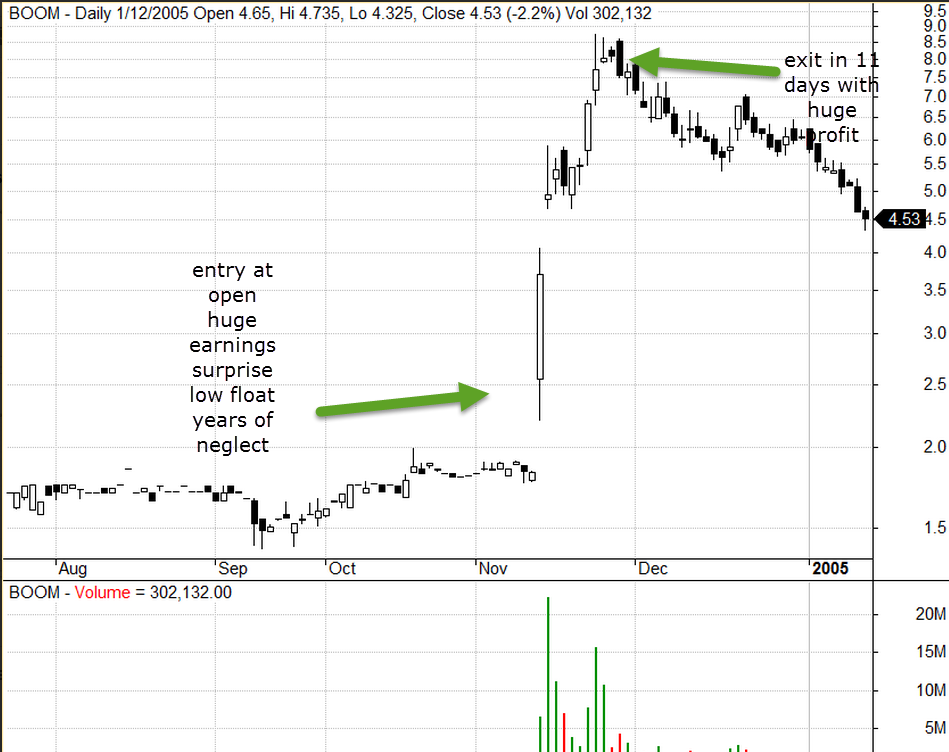 If you see this stock pre earnings it had no liquidity, no analyst coverage , and no meaningful % gain in 8 to 10 years prior to breakout.


And then it announced earnings and they were blowout :

Posted by Pradeep Bonde at 7:59 AM