Focus on one idea if you want to be profitable 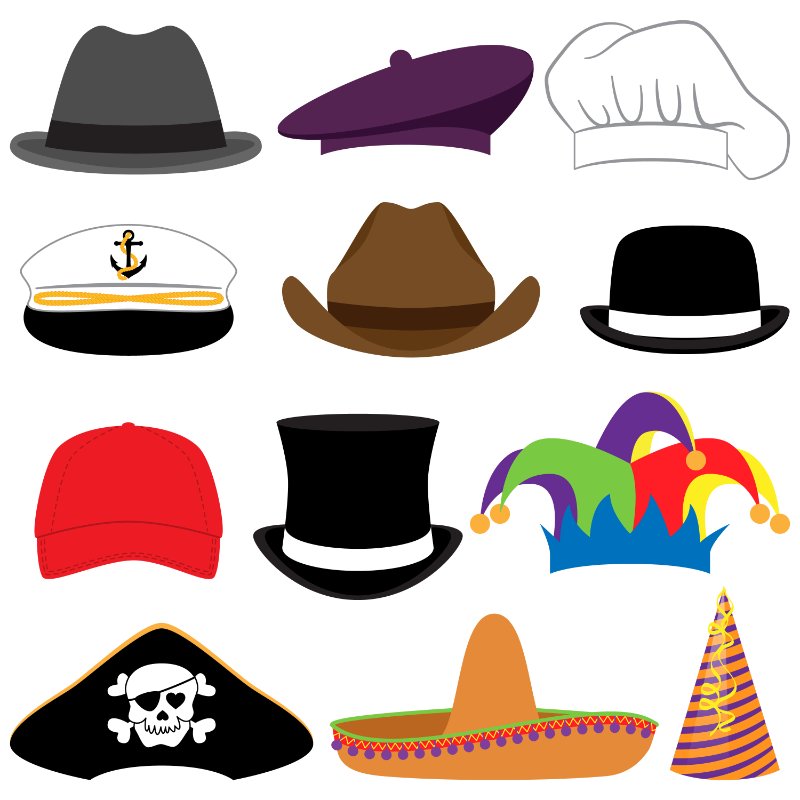 Don't focus on too many setups . Do few things extremely well.


If you see most successful investors or traders they trade one time frame and one or 2 setus well.


Warren Buffett does value investing, why doesn't he do day trading, or momentum trading or growth investing or high frequency trading.


Seykota does trend trading, why doesn't he do other styles.


Minervini does growth and momentum and within that two or three setups, why doesn't he do other things...


Similarly if you talk to very successful traders they do few things well.


Purposeful sacrifice is first step you need to do and narrow your focus to few things....


Define your setup in great detail.


Do all the thinking when you decide to trade a setup.


Convince yourself that you can make money using this setup logic.


Study thousands or ten thousand past examples before trading it. Get every detail about the setup etched in your mind.


Effort involved is significant in this but is one time. After that wait for the setup to show up and pounce.


As against that what do you see here day in and day out.


Someone says stochastic everyone runs for them.


Someone says Icahn bought Xerox everyone runs for it.


Someone says buy mean reversion everyone runs in that direction.


Someone says rich get rich by buying beaten down stocks, everyone runs for it


Someone says pocket pivot again mad scramble to get scan for it.


Someone says John carter indicator, then everyone goes crazy for it.


In the process you are just flirting from one idea to another one setup to another, without getting in to depth of any one thing.


Monday to Friday if you rotate through 5 different setup ideas you will end up confused and frustrated.


You will never develop expertise on a setup with that approach. Setup selection involves purposeful sacrifice.


Lot of effort is spent in chasing mirage instead of mastering a setup.

Learn from this very good observation by Ed Seykota on setup


When trader becomes that automatic, then he, too, can hang around on a rock and catch a lot of bugs.

Are you willing to commit to one year of focused efforts

Posted by Pradeep Bonde at 9:27 AM